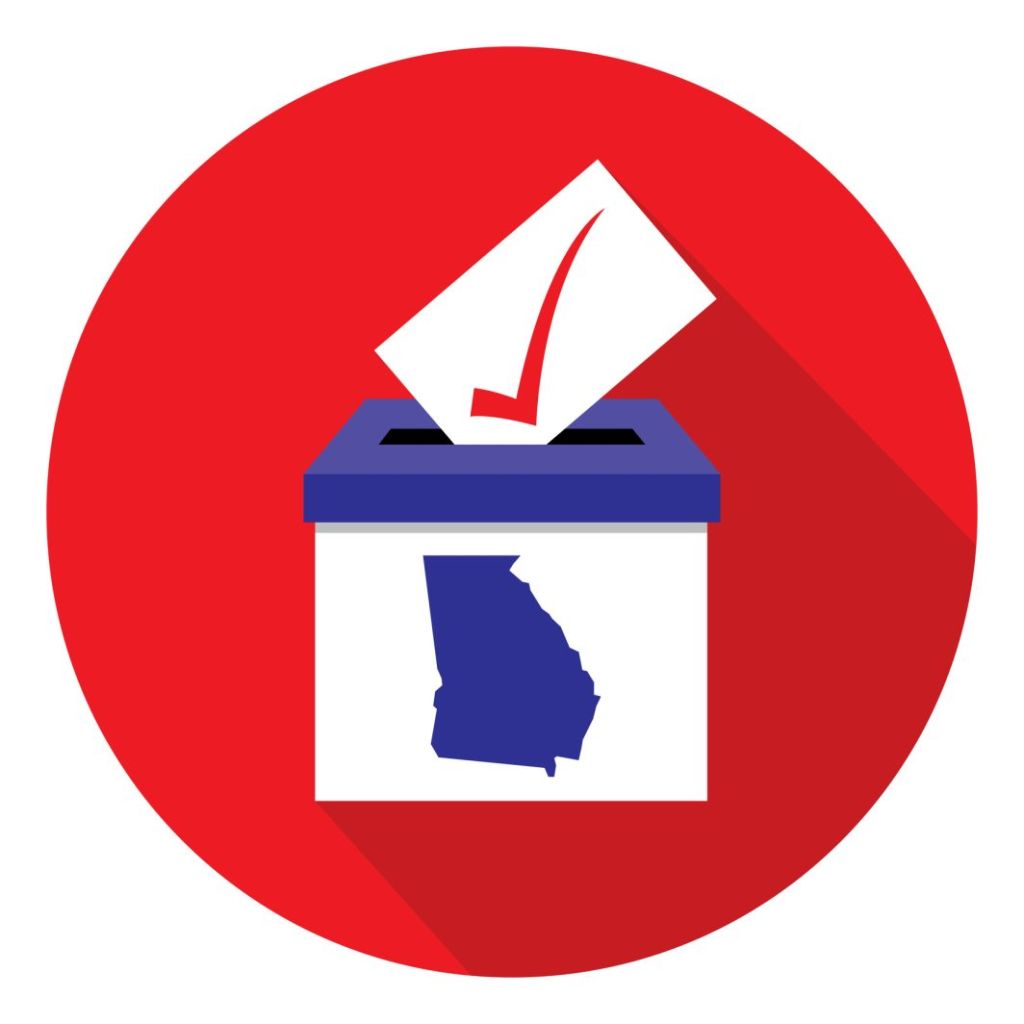 A fourth-generation white supremacist is running for office in Georgia, according to Atlanta’s 11 Alive. Motivated by the potential fall of the federal government, Chester Doles says it is local elected bodies that will run things in the aftermath of an attack on the government.

He seeks a seat on the Lumpkin County Board of Commissioners and has made the false Republican narrative around critical race theory a tenet of his campaign. Newsweek reported Doles wants to replace politicians with “patriots.”

In an older interview with 11 Alive, Doles said he hung up his Klan robes.

“I’m a fourth-generation Klansman. What do you think happened to the robes?” Doles asked during a September 2019 interview with 11Alive News. “They’re hanging up. They’re family heirlooms.”

Doles was not just a member of the KKK. In addition to his KKK ties, Doles was connected to the neo-Nazi National Alliance and the Hammerskins, a group that marched in the deadly 2017 Unite the Right rally in Charlottesville, Va.

He told 11 Alive his prior racism was just a “youthful indiscretion.” In 1993 he went to jail for brutally beating a Black man in Maryland. Doles previously made headlines during the Georgia Senate runoff election when a picture of him and former Sen. Kelly Loeffler surfaced. Loeffler unsuccessfully tried to distance herself from Doles.

Like Loeffler, Gov. Brian Kemp came under fire during the 2018 campaign for posing with a known white supremacist wearing an Islamophobic shirt. The man had previously disrupted a Stacey Abrams event, threatening a Black woman veteran who had been volunteering.

Despite claiming to disavow racism, Doles was identified as the leader of the America Patriots USA, a white nationalist group based in Dahlonega, Ga. The Southern Poverty Law Center has recognized the group as one of approximately two dozen hate groups operating within the state.

In 2019, Doles promoted a rally for former President Donald Trump on white supremacist internet sites, according to Atlanta’s WSB-TV.

While anyone can run for office, the increasing trend in reactionary candidates that rely on fear and misinformation to gain support is troubling for Democracy. Doles is one of many such candidates stepping up in 2022. The current board comprises white men, so Doles would be right at home if he were successful in defeating incumbent Commissioner Rhett Stringer.