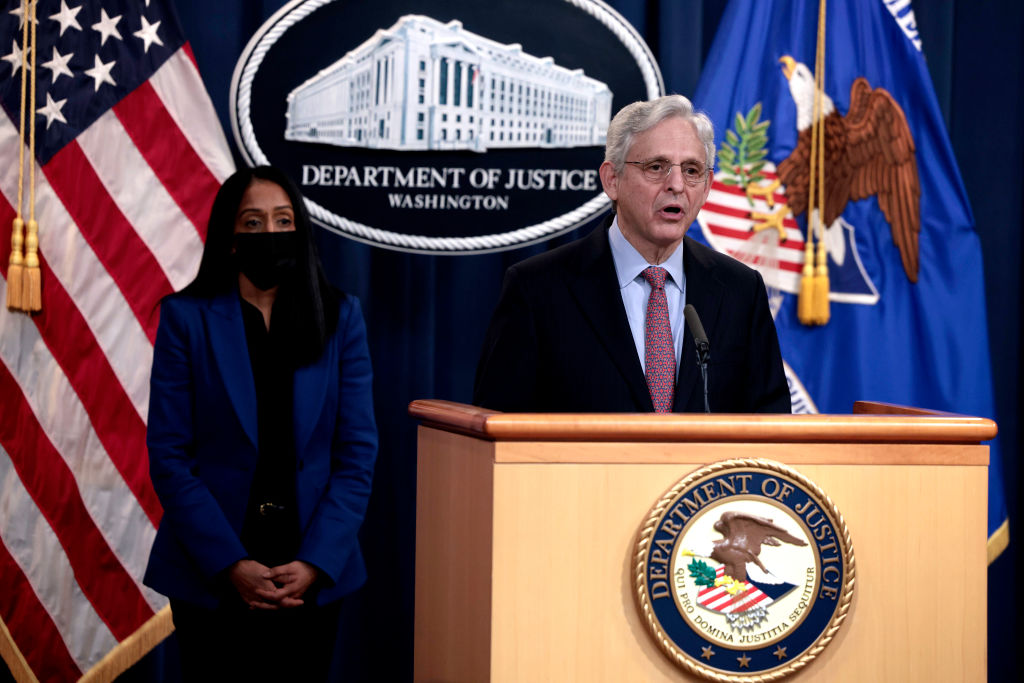 Controversy over redistricting and the development of statewide maps is not a new issue. But the increasingly partisan nature of redrawing district boundaries inconsistent with the population growth of communities of color raises possible concerns raised Texas violated Section 2 of the Voting Rights Act, the Department of Justice filed suit in federal court in the Western District of Texas.

Since the Voting Rights Act’s gutting in the 2013 Supreme Court case Shelby v. Holder, the procedural guardrails that would flag issues like those in the Texas maps no longer exist. The Supreme Court has said partisan redistricting is fine, but when it is so extreme as to dilute the voting power and opportunity of voters of color.

According to the DOJ, that is the exact situation in Texas. In its complaint, the DOJ alleges that the legislature intentionally disregarded the state’s non-white majority and constructed maps that would provide for minority control.

Citing the population change between 2010 and 2020, as documented by the U.S. Census Bureau, the government pointed out that 95% of the population growth occurred in communities of color.

“Texas also intentionally eliminated a Latino electoral opportunity in Congressional District 23, a West Texas district where courts had identified Voting Rights Act violations during the previous two redistricting cycles,” the complaint read. “It failed to draw a seat encompassing the growing Latino electorate in Harris County. And it surgically excised minority communities from the core of the Dallas-Fort Worth Metroplex (DFW) by attaching them to heavily Anglo rural counties, some more than a hundred miles away, placing them in a congressional district where they would lack equal electoral opportunity.”

At the start of his tenure, Attorney General Merrick Garland committed to tackling threats to voting rights and free and fair elections. This is the second voting-related lawsuit filed by the DOJ against Texas this year. Last month, the DOJ filed a lawsuit challenging the voter suppression law passed by Texas for violations of the Voting Rights Act and the Civil Rights Act of 1964.

“Section 2 of the Voting Rights Act requires that state voting laws – including laws that draw electoral maps – provide eligible voters with an equal opportunity to participate in the democratic process and elect representatives of their choosing,” Garland said. “The complaint we filed today alleges that Texas has violated Section 2 by creating redistricting plans that deny or abridge the rights of Latino and Black voters to vote on account of their race, color or membership in a language minority group.” https://www.youtube.com/watch?v=Al_q0a9218g

Freedom To Vote Act: 5 Things To Know About The Landmark Voting Rights Legislation

Dr. Collier Gives Ways To Protect Yourself Against COVID-19 At Work [WATCH]
‘BMF’ Actress Kash Doll Shares The First Photo Of Her Newborn Baby: ‘Call Me Crazy But I Think I’ve ...
Ashanti Shuts Down Instagram In An All-Black Everything Look
Share in
Tagged in