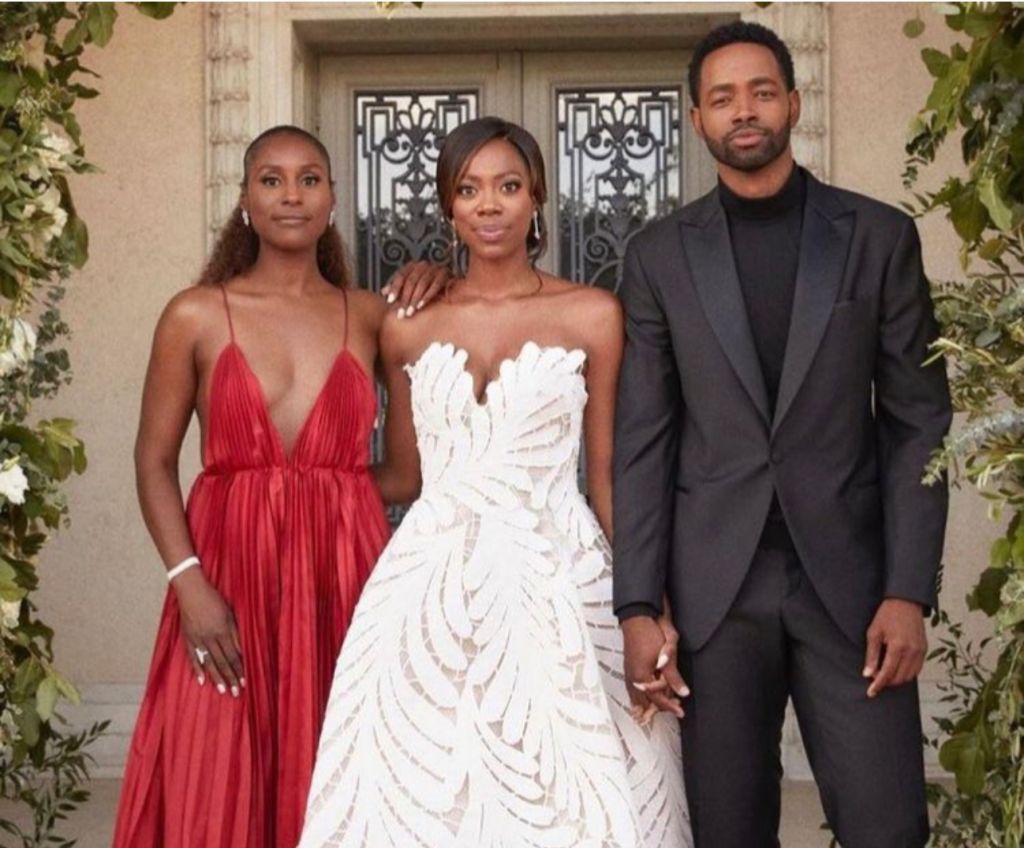 I can’t help think about season 1, episode 1 where Molly questions if her broken p*ssy will ever get married. Full fast forward to the series finale where our dotting bride marries the man that’s been right under her nose for the last couple of seasons.

As the season finale took us through a birthday journey of each friend, we eventually landed on Molly’s wedding day to the beau that captured her heart, Taurean, played by Leonard Robinson. 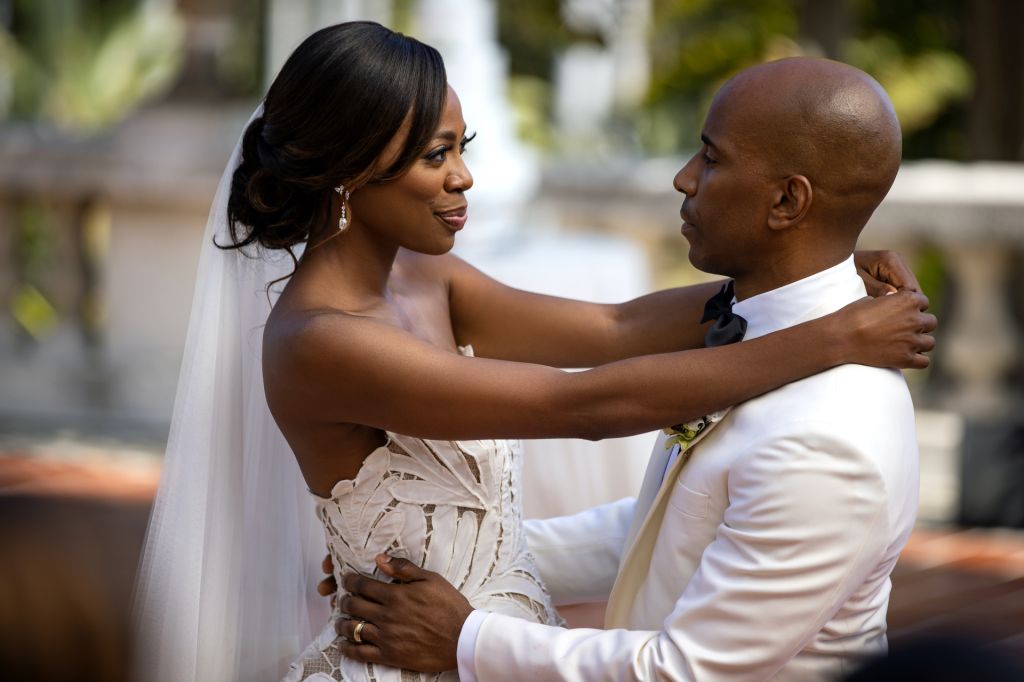 Molly looked completely radiant in a strapless Oscar de la Renta gown. She partnered the dress with a pair of clear lucite pumps. The timeless look perfectly captured the essence of Molly and her growth over 5 seasons.

Stylist Shiona Turini let us in on the details of the look via Instagram. In a post she wrote, “Molly’s Moment

It’s a beautiful thing, to be a part of Molly’s growth, evolution and her happy ending. @yvonneorji in @oscardelarenta for Molly’s big day photographed by @lelanief for @insecurehbo” 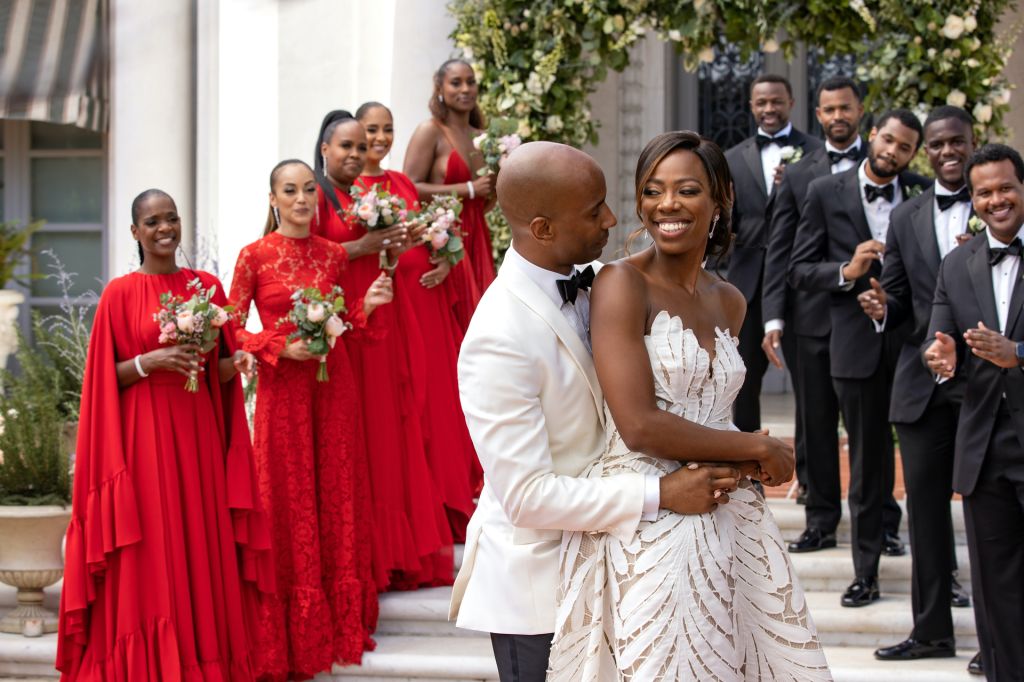 This entire series was a fashion moment, but this scene in particular showed the exuberance of Black excellence. What do you think? Did you love Molly and her bridesmaids dresses?

The End Of An Era: 5 Times Insecure Was The Revolutionary Art Our Generation Needed

‘Insecure’ HBO: An Ode To Molly, The Stylish Freak We Love To Hate