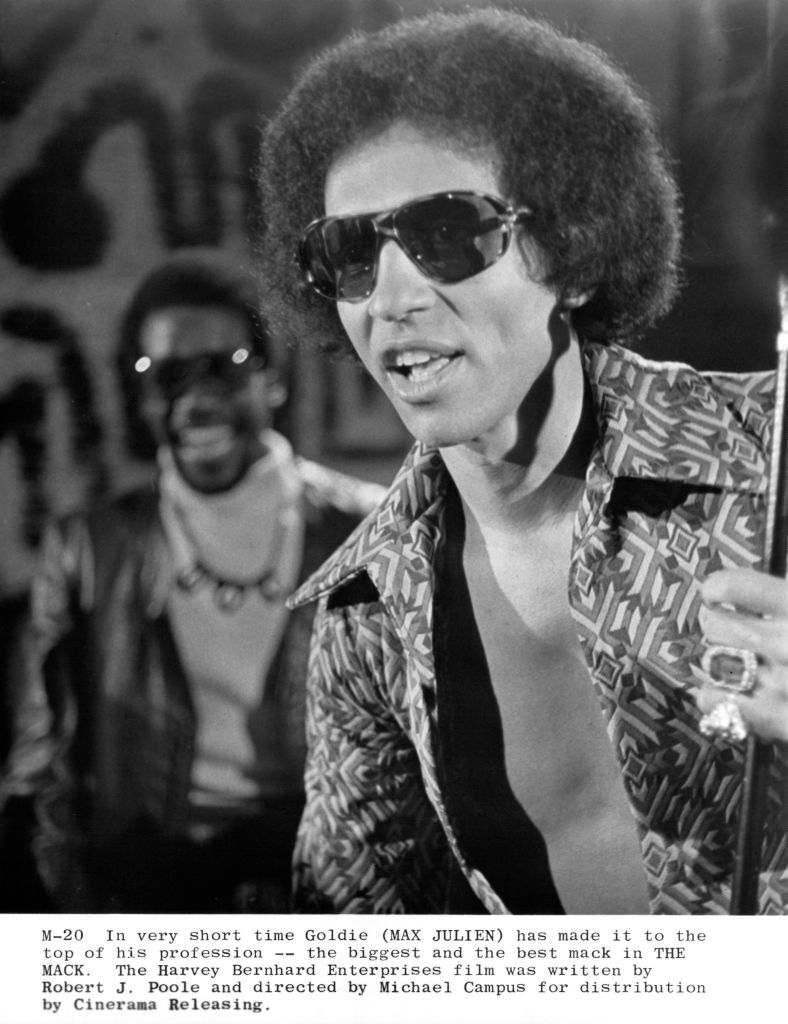 Actor Max Julien, most known to fans for his role as Goldie in the famed Blaxportation film “The Mack” passed away on New Year’s Day according to his reps. No cause of death has been reported. Julien, born Maxwell Banks began his career in off-broadway plays before landing roles alongside Jack Nicholson and Candice Bergen. Julien also wrote the screenplay and co-produced the blaxploitation classic, “Cleopatra Jones.”

In 1973, Julien played his most famous role as “Goldie,” a pimp who rises to fame until he is sent to prison by corrupt cops. After he is released from prison, Goldie works to take down the cops and others who played a part in going to jail. The iconic film also stars a young Richard Pryor and Roger E. Mosley and was re-released in 1978.

Julien and “The Mack” has been sampled all over Hip-Hop. Songs from the film, produced by Willie Hutch have been sampled by Dr. Dre, Snoop Dogg, UGK, LL Cool J, and others. He also starred in “The Black Klansman” (1966) and as Uncle Fred in “Def Jam’s How to Be a Player (1997).

Julien is survived by his wife, Arabella. He was 88 years old.

RELATED: If You Don’t Know Now You Know: ‘Return Of The Mack’

Cincinnati: The Bearcats Fall Short To Alabama 27 to 6
City Girls Give Hilarious Speech While Accepting Their ‘Future Is Female’ Award: ‘Some Days We Want ...
Dr. Collier Gives Ways To Protect Yourself Against COVID-19 At Work [WATCH]
Share in
Tagged in